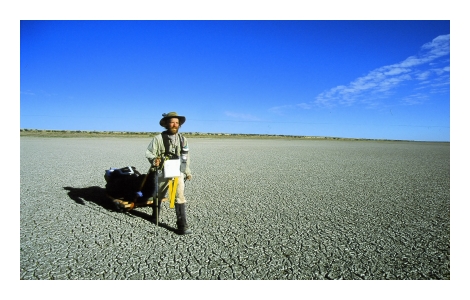 In announcing DAF as this year's winner, Helen Leake, Co-Chair of the AIDC Board said "Since its inception DAF has demonstrated a persistence and determination that has led to great awareness about the power of documentary, as well as real dollars flowing in to the sector. DAF has redefined the position of documentary and documentary filmmakers in our society. The AIDC Board would like to recognise DAF with the Stanley Hawes Award and to celebrate the team behind the organisation for turning an idea into an institution."

Since DAF launched in October 2008, it has been instrumental in providing new funding opportunities for more than 500 film projects. To date 148 documentaries have received funding from over 550 separate funders.

You can download an edited version of Ian's speech here.