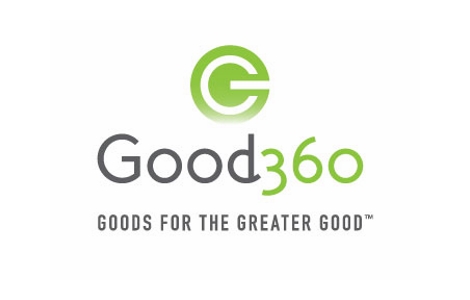 The Australian arm of the US-based Good360 charity group, which is chaired by 2016 Republican presidential candidate Carly Fiorina, has secured the financial backing from a band of prominent family investment funds as it moves towards self-sufficiency.

Eight family investment funds, including the Sidney Myers Foundation, the Snow Foundation and the English Family Foundation, have collectively chipped in $1.5 million to keep the local operation of Good360 running for the next three years.

Good360, which connects charities with businesses looking to donate excess stock, was set up in Australia last year by Alison Covington, a former director of public transport company Transdev.

The group redirects products to charities nationwide, who in turn donate them to the local individuals, families and organisations in need. For instance, Good360 has struck an arrangement with custom shoemaker Shoes of Prey where the charity receives every single pair of returned shoes and then redistributes them to groups and people in need.

"We have millions of dollars worth of shoes that we can donate to charities in Australia thanks to Shoes of Prey," Ms Covington said.

"There are plenty of e-commerce platforms that make online transactions easy for consumers so I thought why can't we apply those same platforms to the charity sector?

"Charites get all the product for free, they just have to pay for shipping but if charities can't afford it then they can crowdfund postage. That enables charities to sometimes pick up thousands of dollars' worth of product for nothing."

Good360 has operated in the US for 30 years, redistributing $US8 billion of products.

The Australian arm today holds more than $4m worth of donated product and is on track to redistribute $12m worth of inventory to charity groups this year.

"There was a necessity to support Good360, as a new organisation, with operational funding so it could get up and running and work towards its own self-sustainability," said Snow Foundation CEO Georgina Byron.

"This has great appeal because it's nationwide. It's been great to support this because it's not just about co-funders putting their money in, but it's also about sharing knowledge about a new initiative that can make a lot of difference to lots of people."

Good360 secured $125,000 from the Snow Foundation last year to fund the group's IT "giving platform", which provides the online portal to connect donors of goods with charities.

"We want to promote a sharing economy and reduce landfill and we think Good360 is capable of contributing to that. We want this to work," Ms Byron said.